Denomination Frustration: Whose Kingdom Are We Building? 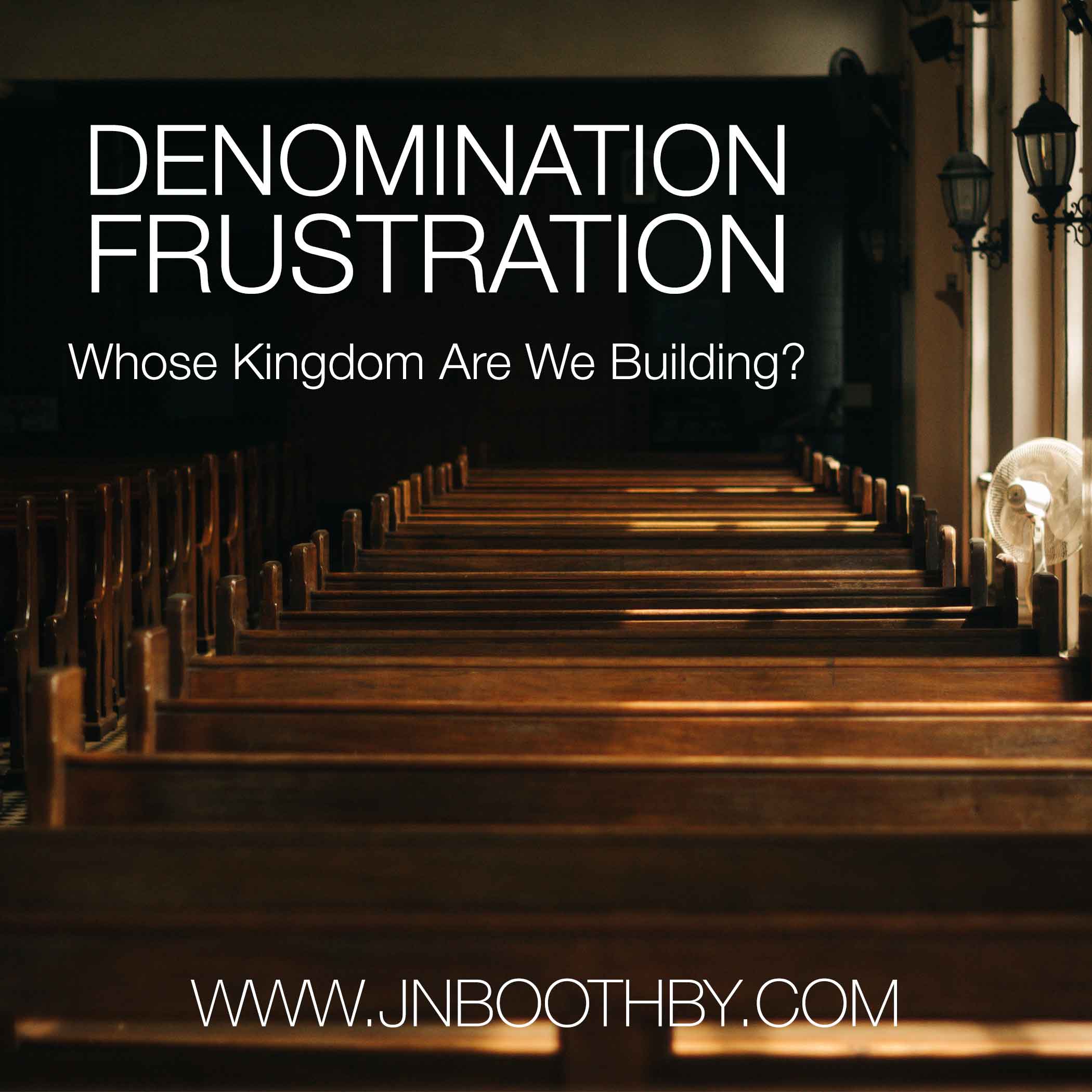 I grew up and was baptized (as a baby) in the United Methodist Church. When I was 10, my parents decided to attend a Baptist Church where I would be baptized…again (this time I semi-knew what was happening). After hating God for about 2-3 solid months when I was 17, I felt like my faith had meaning for the first time when I was baptized in the Holy Spirit and began speaking in tongues (I know, I’m a heretic to some of you). So I became a Pentecostal. Since that moment I knew I was called to ministry. My Mom and Nana always claim I’ve wanted to be a Pastor since I was a child. I’ve served Assembly of God Churches, Presbyterian, United Methodist, and other non-denominational churches. After serving in some form of ministry for over a decade I am frustrated and fatigued by the denominational culture.

Why Can’t I Do That?

I remember wanting to give communion to students on a retreat one year while I was a Youth Pastor. When I asked the Pastor how to get the elements, he responded with a, “You’re not allowed to do that.” I legitimately laughed thinking he was joking because I had done all of these things in ministry school where I got my qualifications to do this very thing. Students were literally not able to take communion on the retreat because I was not affiliated with the denomination.

Furthermore, in the last two churches I served in I was not allowed to preach one time. Oh, I could do announcements. I was allowed to be the token millennial who was doing ministry in their church. However, because I was not a denominational credential holder, I wasn’t allowed to preach (or so I’ve been told). And yet I’ve witnessed people who have no real biblical or pastoral training allowed to preach in those denominations. Why? Because they are affiliated with the denomination. For them, it’s not about hermeneutics, homiletics, or even necessarily calling. Instead, it’s “Are you loyal to our kingdom?”

As I will establish throughout this entire article, denominations aren’t advancing the Kingdom of God because they’re too busy establishing their own kingdoms for their own glory. And while I believe that denominations can be a good ministry in theory – in practice, denominations transform into a typical government body: corrupt and all about themselves.

One of the most important aspects that set denominations apart from non-denominational churches is supposed to be the accountability factor. Structures and systems are in place to deal with toxicity, dysfunction, injustice, and abuse. However, this is not what I’ve witnessed or experienced. Instead, tribes have formed that protect people who’ve been in the denomination for years. When a member who has been a part of the denomination for years does something out of line, there is little done with regard to discipline. So what happens? The very system that was designed to deal with toxicity, dysfunction, abuse, and injustice coalesces into a structure that tolerates the aforementioned characteristics because the tribe has become more important than discipline and authentic discipleship.

I’ve seen Pastors berated by their congregation for petty or false matters. I’ve seen parishioners berated by their Pastors for calling out the failed systems. I’ve seen lay leadership supersede Pastors with no respect for authority. Unfortunately, I’ve heard stories from others that remind me I haven’t even scratched the surface of dysfunctional church cultures. Where is the denominational accountability? I’m not going to assume that having a denomination automatically ensures that dysfunction and abuse won’t happen. However, I’ve noticed that denominational leadership fails to step in when they are needed the most. Part of that falls on the Pastor for not being open and honest with their leadership. Part of that also falls on that leadership for not having open and honest channels of communication.

Bottom Line: If you want to be a denomination with structures and systems in place to deal with dysfunction and abuse, then you need to do a better job of accountability and church discipline.

Whose Kingdom Is It?

I know a missionary who went to a church to seek support and the church responded, “We love what you’re doing but we only give to our denominational missionaries.” Could you imagine walking up to Jesus and asking Him for something and He say, “Well I would but you’re a Methodist and I’m a Baptist so until you become a Baptist I can’t help you.” Whose Kingdom are we building? Whose Kingdom are we sowing our finances and time in to?

Let’s address a similar topic while we’re here. Loyalties. Our loyalty is to Jesus and the Kingdom of God alone. We are not loyal to any denomination or church or country for that matter. We are loyal to Jesus. There are some denominations that make you pledge loyalties to that denomination whenever you’re baptized, confirmed, etc. Are we really pledging our loyalties to a man-made structure that is going to fail us? Once again, our only loyalty on this earth as Christ-followers is to Jesus because Jesus Is Lord.

Let’s Wrap This Up

I’ve had this article written for a while now but I couldn’t figure out a way to end it. I wondered if this was enough to get my point across. I’m pretty frustrated and disillusioned because I’ve served in denominations where I was not allowed to use the gifts God has given me to do effective ministry. I was bound because of the denomination and when I tried to do my job effectively I would be silenced or falsely slandered. If I didn’t care what people thought about me this article would look vastly different. Even though I’m sure there are plenty of people who are offended at this point already. So I want to bring everything home in a way that would leave things on a positive note. 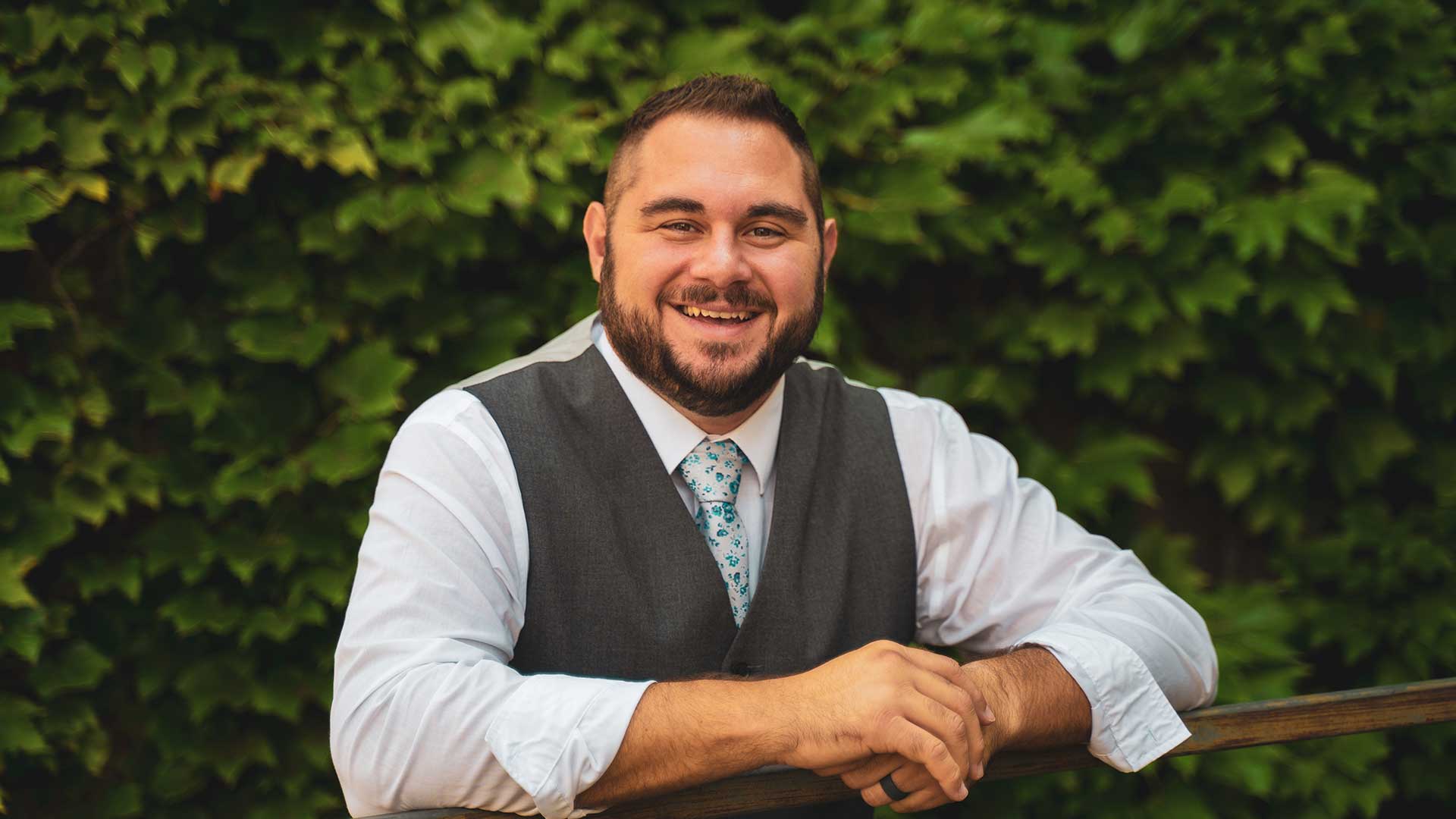 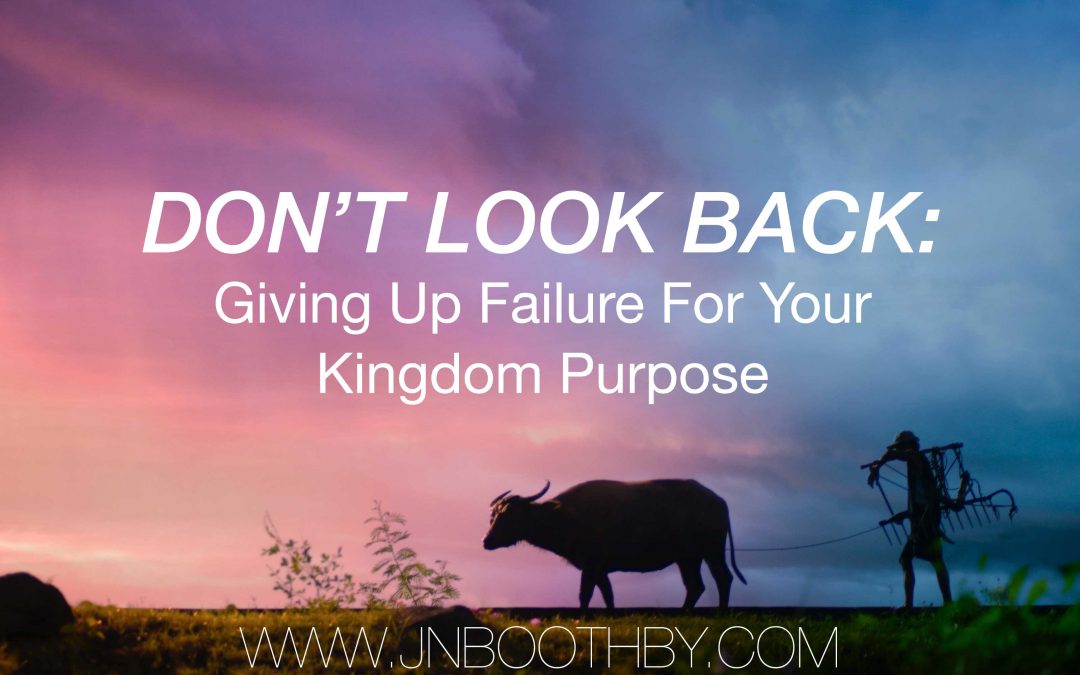 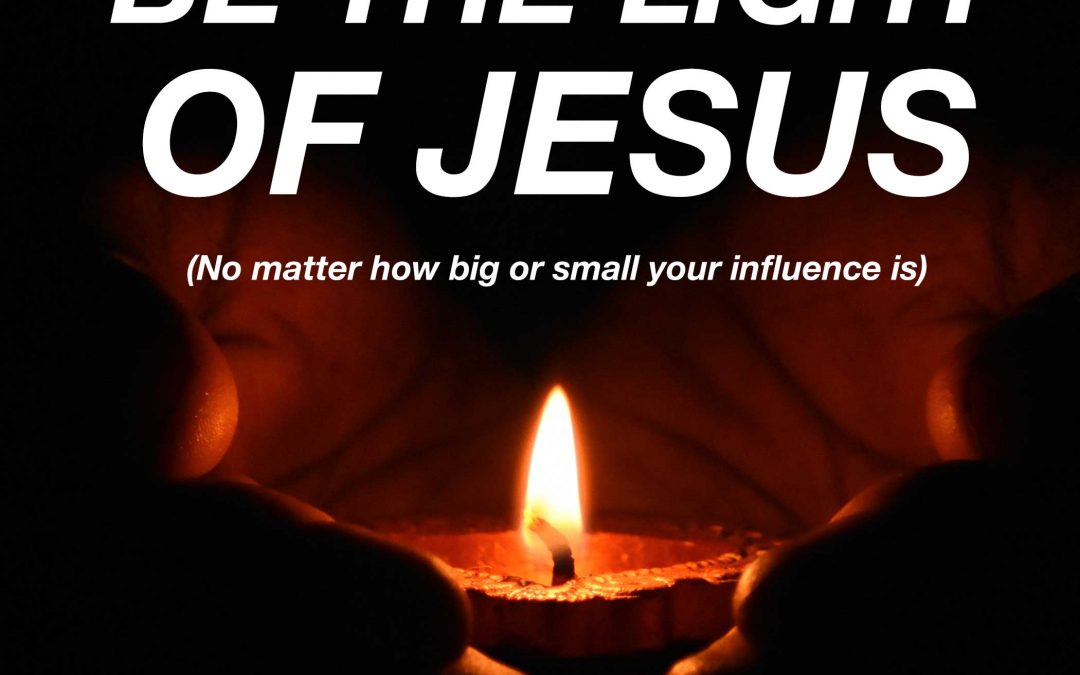 Being the Light of Jesus means operating out of the fruits of the Spirit no matter where we are and no matter how many people we influence. 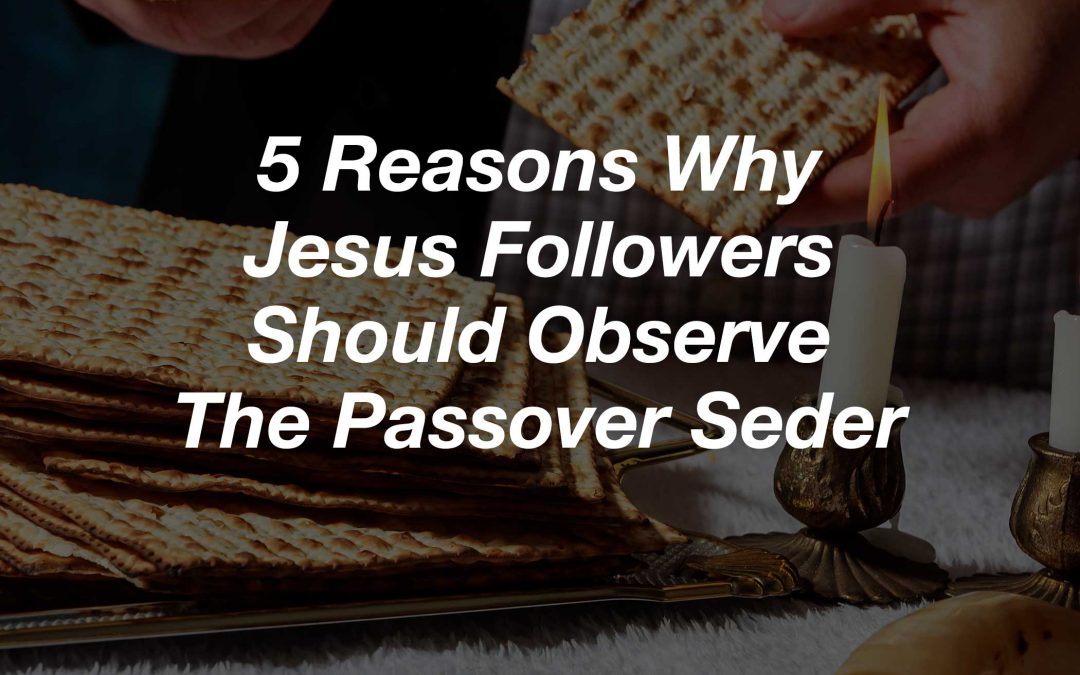 5 Reasons Why Jesus Followers Should Observe The Passover Seder

Did you know communion was founded on the Passover Seder? Jesus used the elements of the Seder to proclaim that He was the Lamb of God. 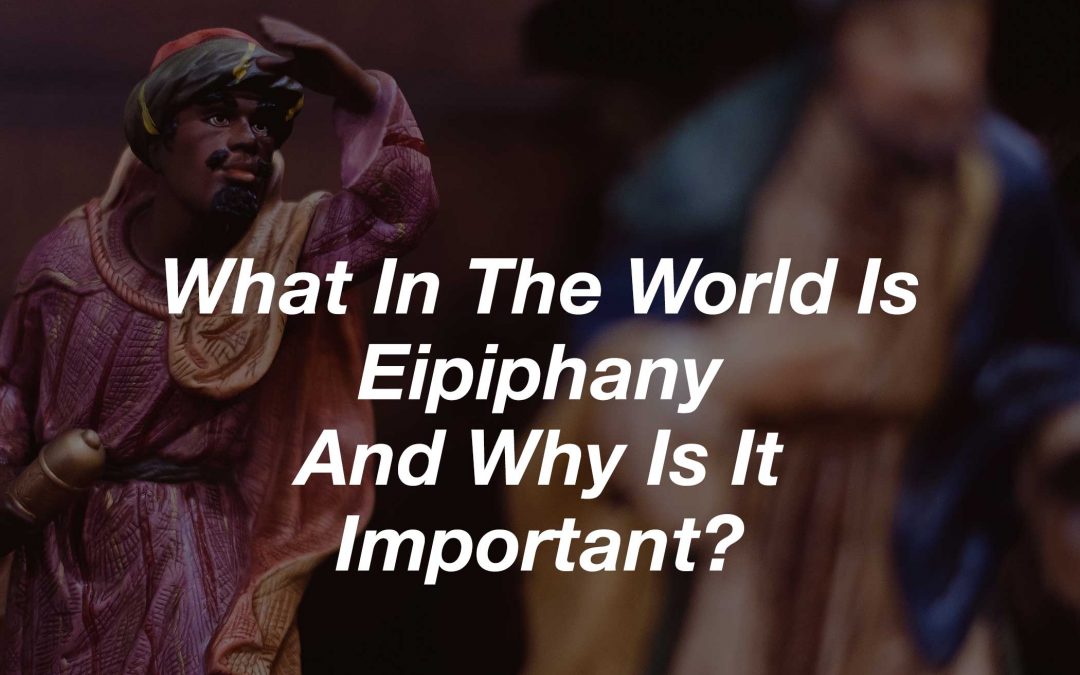 What In The World Is Epiphany And Why Is It Important?

Epiphany. The “Three Wisemen.” The Christmas Star. All of these words give us radical new meaning through the lens of Jesus. 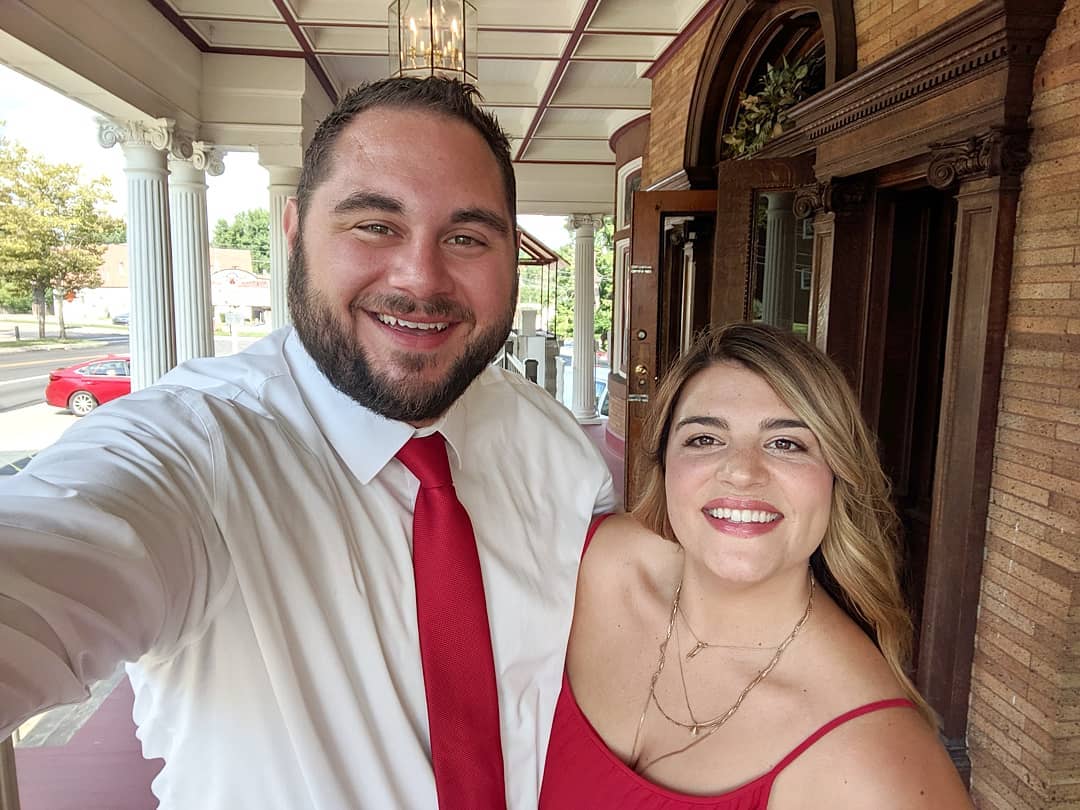 I use cookies to ensure that we give you the best experience on our website. If you continue to use this site I will assume that you are happy with it.Ok